Radioactive: The incredible true story of Marie Sklodowska-Curie and her Nobel Prize-winning work that changed the world. 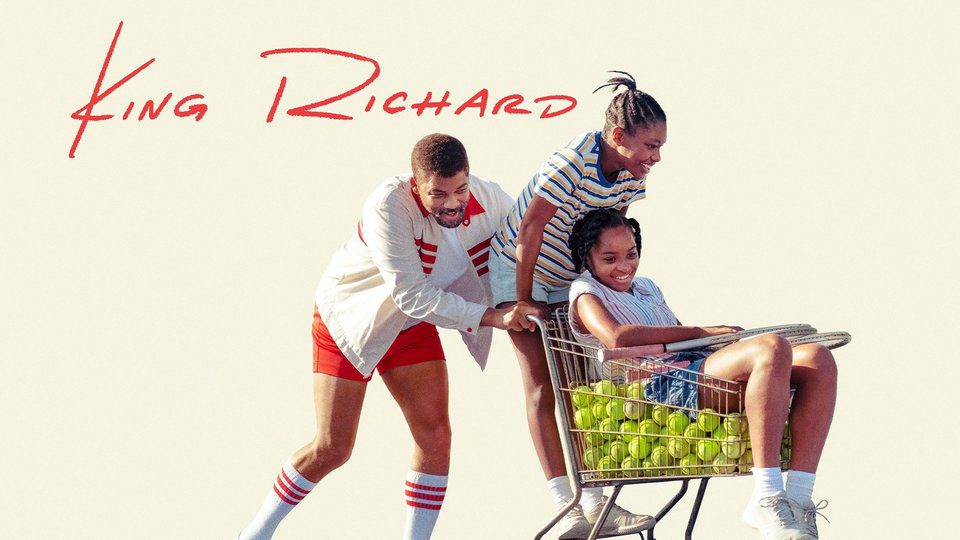 A look at how tennis superstars Venus and Serena Williams became who they are after coaching from their father Richard Williams. 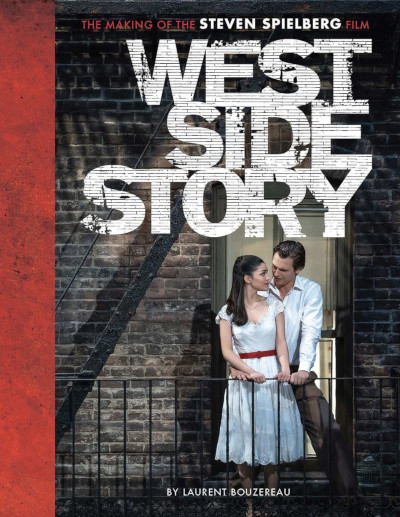 Online bookings now closed, tickets available on the door. An adaptation of the 1957 musical, West Side Story explores forbidden love and the rivalry between the Jets and the Sharks, two teenage street gangs of different ethic backgrounds. Pre-booked £5.00 or £5.50 on the door.

A young boy and his working-class Belfast family experience the tumultuous late 1960s. 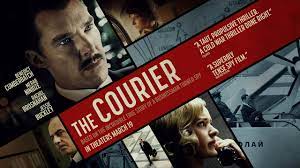 THE COURIER is a true-life spy thriller, the story of an unassuming British businessman Greville Wynne (Benedict Cumberbatch) recruited into one of the greatest international conflicts in history. At the behest of the UK's MI-6 and a CIA operative (Rachel Brosnahan), he forms a covert, dangerous partnership with Soviet officer Oleg Penkovsky (Merab Ninidze) in […] In 1961, Kempton Bunton, a 60-year old taxi driver, stole Goya's portrait of the Duke of Wellington from the National Gallery in London. It was the first (and remains the only) theft in the Gallery's history. Kempton sent ransom notes saying that he would return the painting on condition that the government invested more in […]