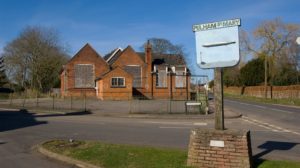 The Pennoyer Centre had served Pulham’s community for over 600 years, however, by 1993 it was on the Buildings at Risk Register, and deteriorating rapidly. 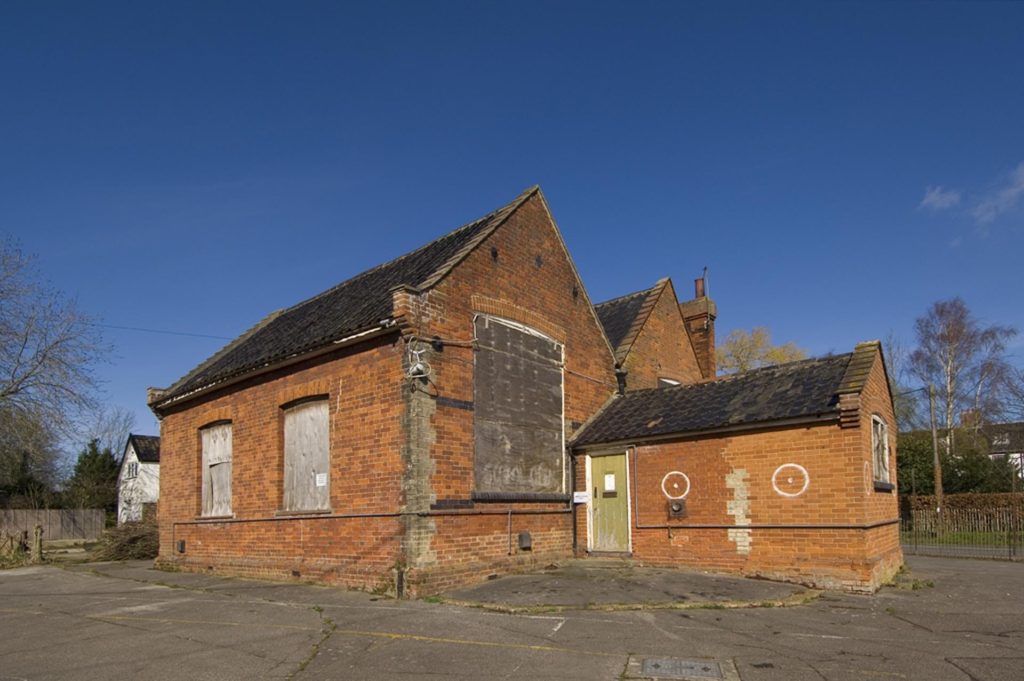 In 1988 the Pennoyer Centre, which at that time was the local primary school, closed. Pulham St. Mary’s school children were transferred to Pulham Market, and the village school was left in a state of decay.

Despite many attempts, no sustainable building use could be found, and reluctantly the three trustees of the School Charity of William Pennoyer (the vicar and churchwardens) applied for planning consent for its conversion to a house.

Unhappy with the possible loss of such an important public building, a group of villagers united in an attempt to save the building and retain its use as a community building. Upon discovering the charity should have six trustees — all residents of the village, the group succeeded in expanding the charity and tackled the problem of finding a sustainable use for the building.

Proposals were developed for a multifunctional community centre which would also replace the existing village hall. The village hall management committee had worked for years to get permission to build on their existing site but had been repeatedly turned down. Residents voted in December 2005 to sell the old village hall site for development and put the proceeds towards the new centre.

In September 2007 a grant application was submitted to the National Lottery Heritage Fund and in March 2008, a grant of £934k was awarded.

After a huge local effort to find additional funds, a total of £2.013m was raised, plus a further £400k of pro bono time which was donated by professional people in and around the village – everything from VAT expertise to interior design. 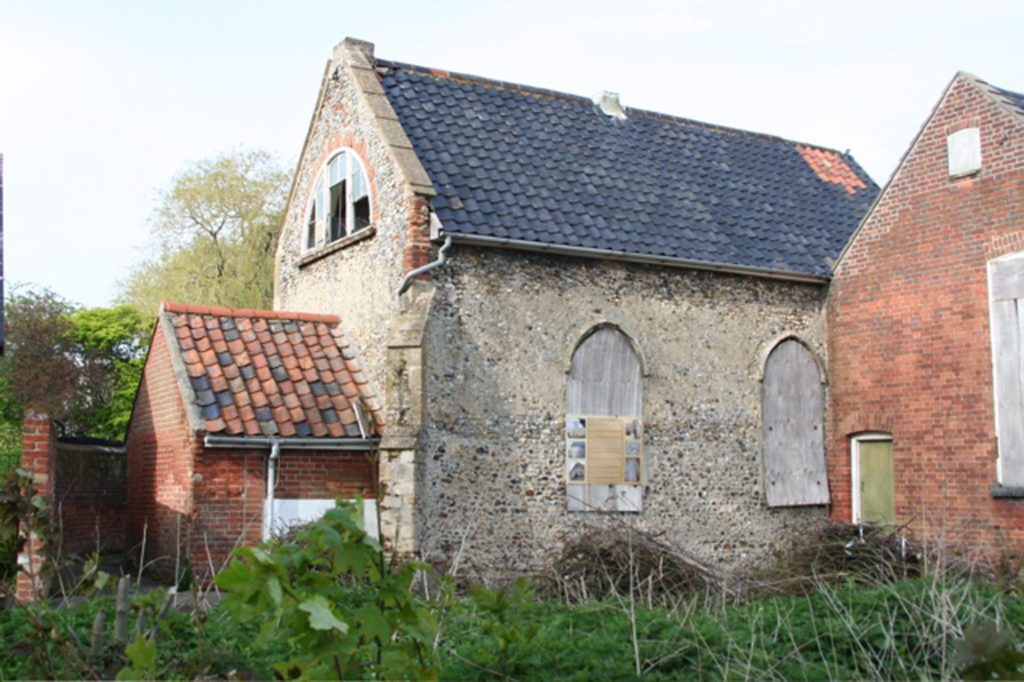 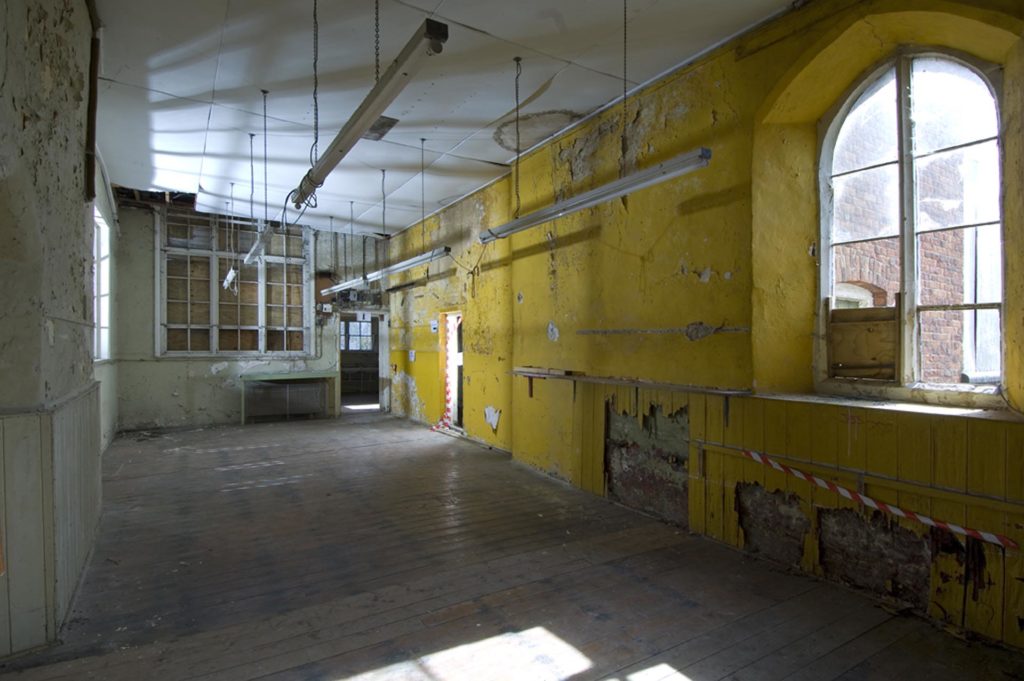 In February 2009 the building work started. This involved a complete restoration of the 15th century Guild Chapel including:

During the Guild Chapel’s restoration, the piscina (where communion vessels were washed) was rediscovered, along with much of the stone mouldings from the east window, which had been removed during the extensions to the building in the Victorian period.

The Centre uses both a ground source heat pump — harvesting heat from four boreholes in the playground — and several air source heat pumps, that both heat and cool the building as required. Materials were sustainably sourced, and local labour was used wherever possible, from bricklaying to the beautiful flintwork restoration. 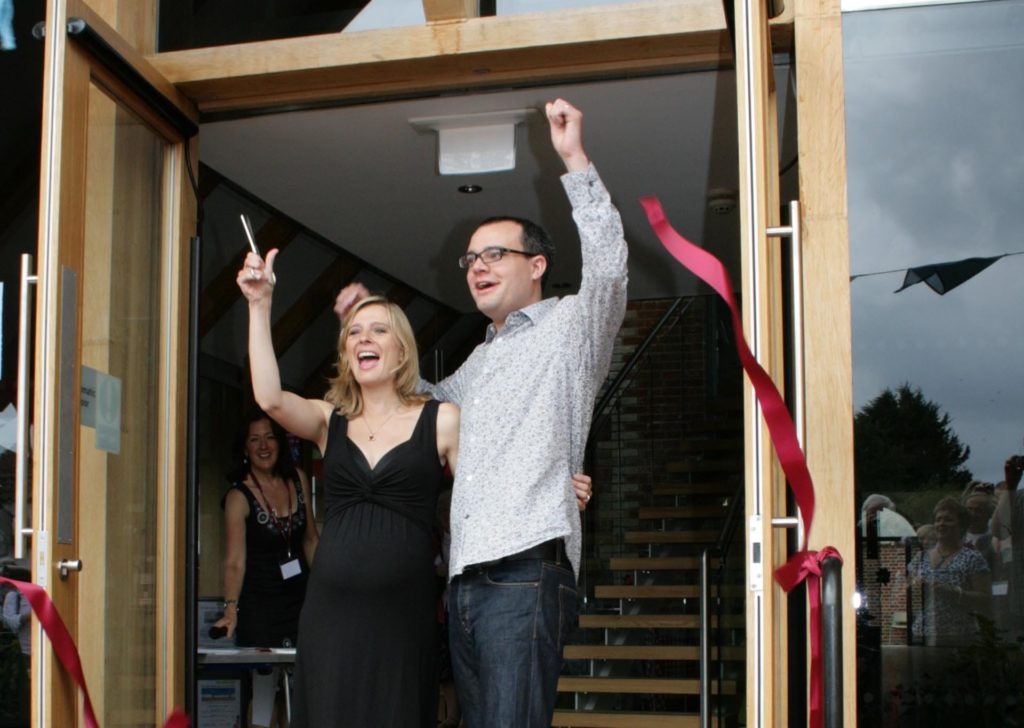 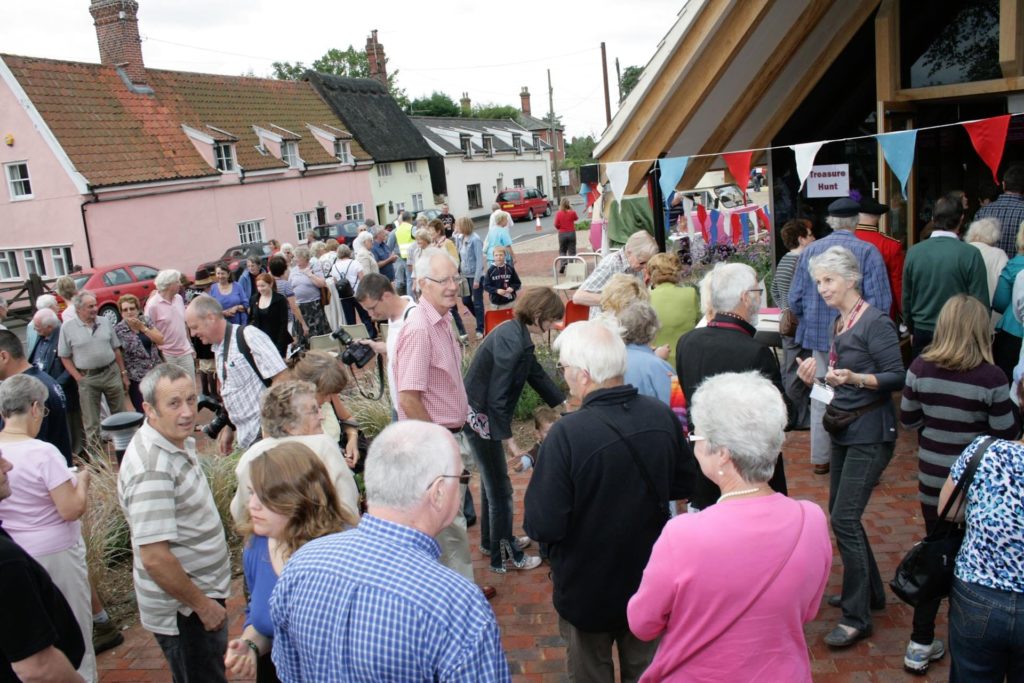 Much has changed since 2010 and the Pennoyer Centre continues to grow from strength to strength. On opening, the Centre employed two part-time employees; now it has 14 staff and a volunteer force of about 50 amazing people!

If you would like to get involved and become part of this incredible building’s history, please use the form below to get in touch. 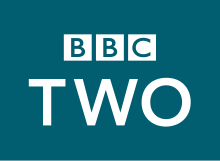 In August 2006, prior to its restoration, the project was a competitor in the BBC’s Restoration Village series, losing in its heat to the ultimate series winner (which is like being a runner up!). Over 4,000 people visited the school on a special open weekend after the programme aired.

Blackburns of Harleston began building work on the new Centre in February 2009 – it snowed on that first day, and every school in Norfolk was closed. Except Pennoyer’s school, which was open for the first time in 21 years!

If you would like to get involved and become part of this incredible building’s history, please get in touch