The Pennoyer Centre has hosted this national annual event, which celebrates older people, since 2015. This year, 21 guests from the Pulhams and surrounding villages enjoyed the programme of activities for the day, including seated Pilates by Amanda, Bingo and a film selected specially by our film crew. With a delicious lunch and teas and coffees prepared and served by our volunteers on the day, everyone had a great time and said they thought ‘it was the best one yet’! 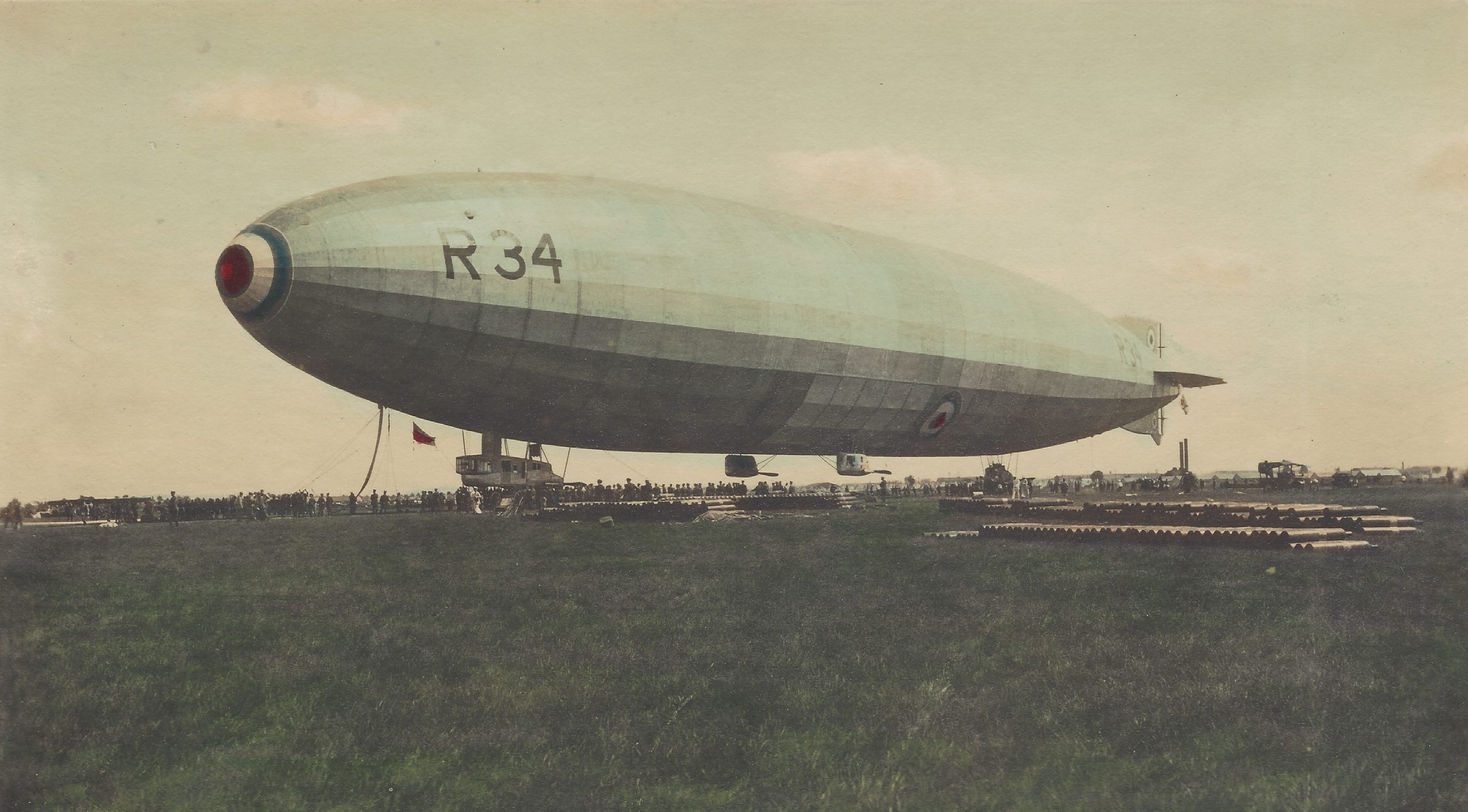 A special weekend to commemorate the centenary of the first ever two-way flight over the Atlantic was held on 13 & 14 July 2019. The giant R34 airship landed at Pulham Airship Station, completing its journey from East Fortune in Scotland to Mineola, New York. Thirty crew, two carrier pigeons, a cat and a stowaway had spent a total of 183 hours in the air, broken by a three day stay in New York, where they were fêted for their achievement, even meeting President Woodrow Wilson.